More Info
About The Set Collection 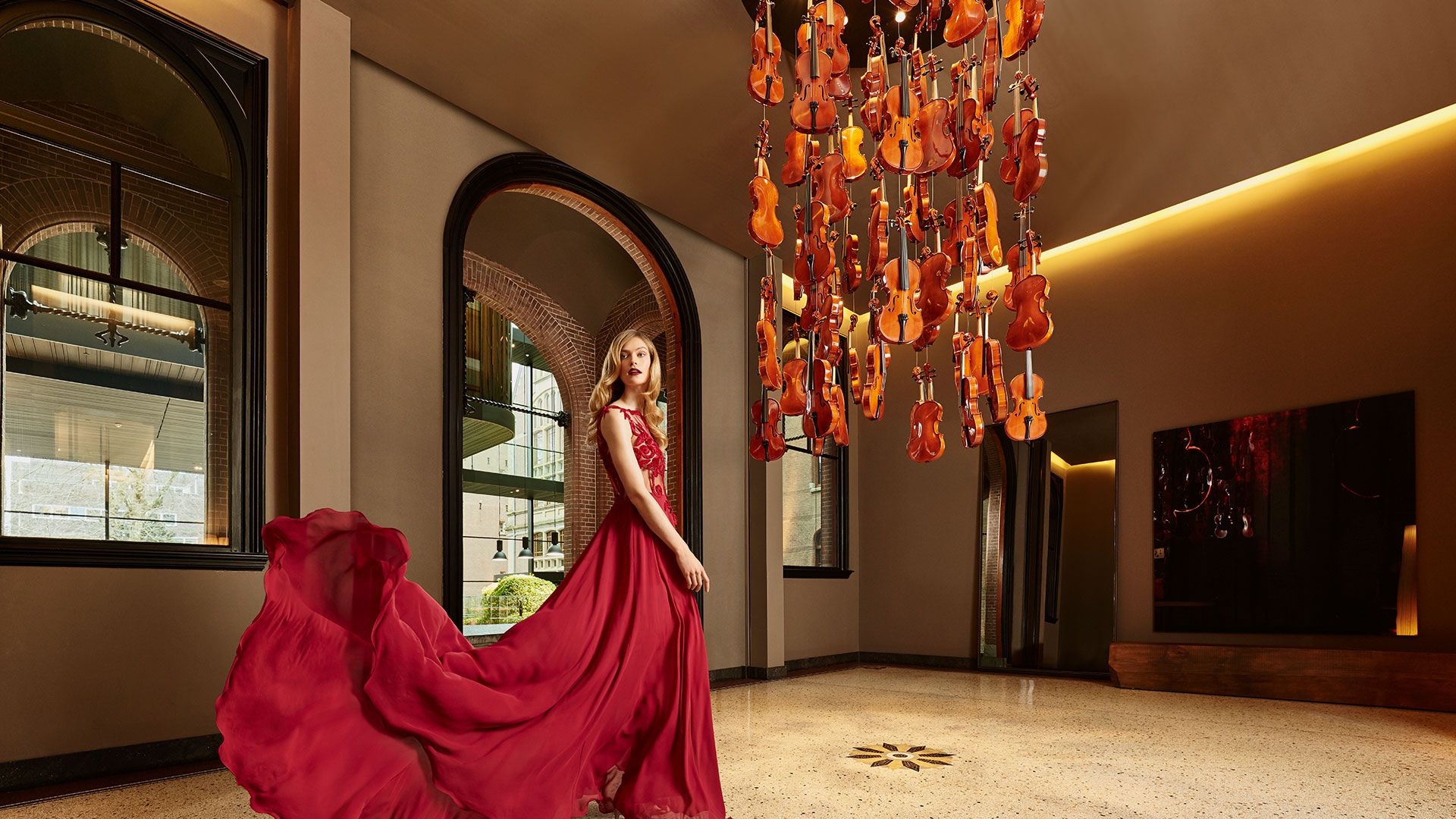 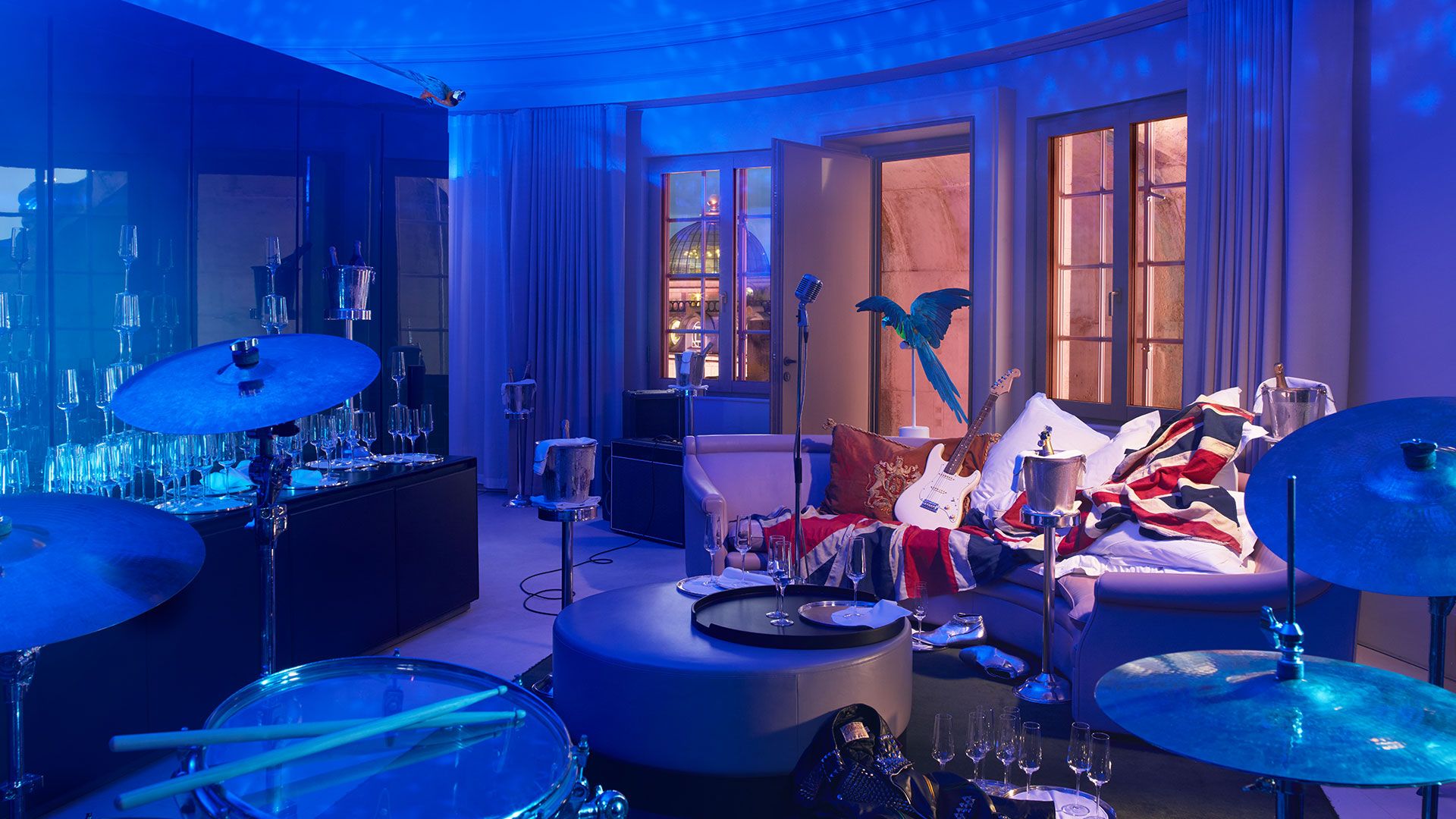 The Set Collection is a carefully curated luxury hotel group, comprising of some of the world’s best, likeminded, independent hotels. Capturing the hearts and minds of guests is a value that is shared amongst all of our member hotels and is what drives us to create memorable experiences that leave you with the desire to return.

Make a Booking
What we believe in
1 of 5 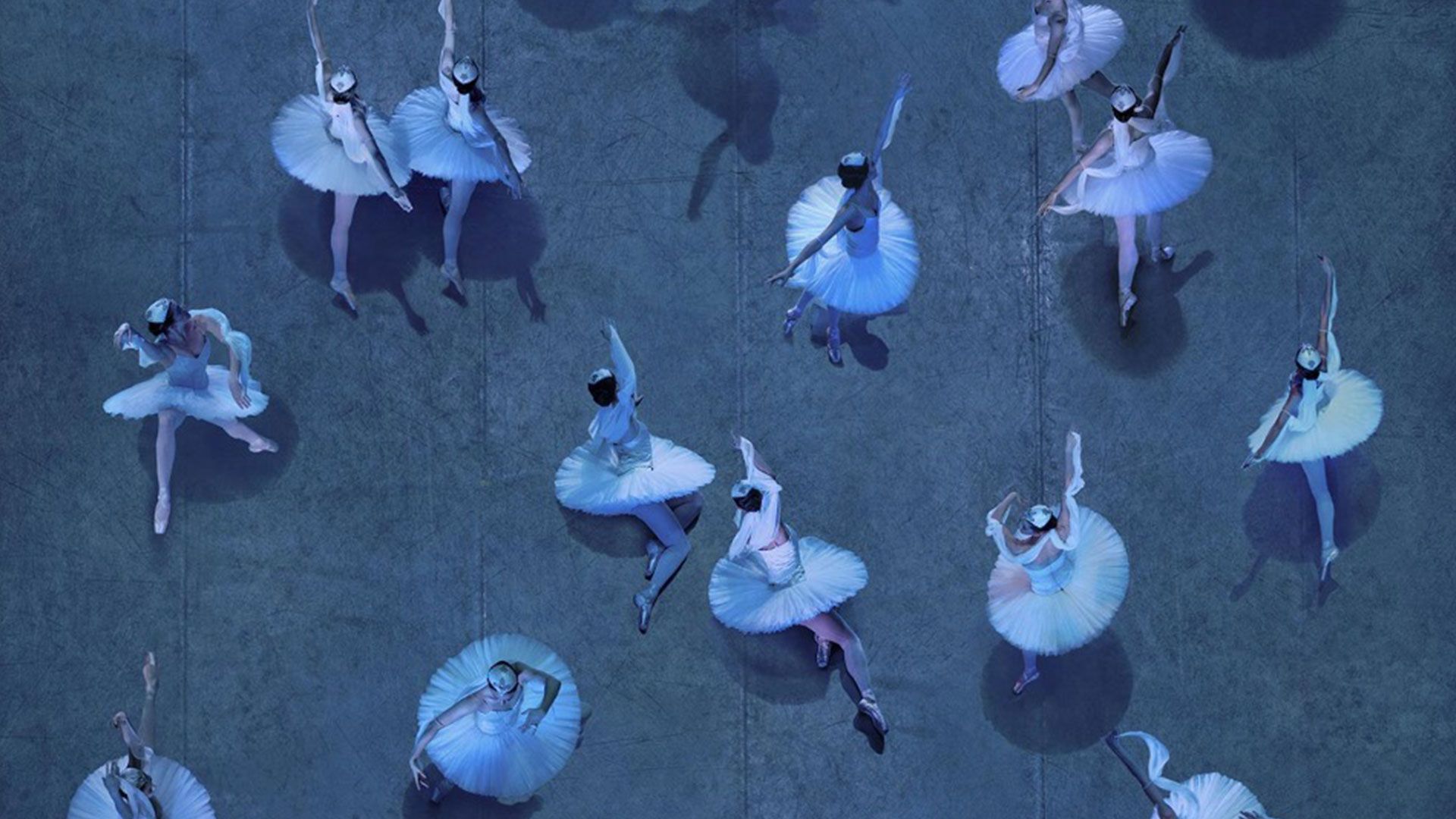 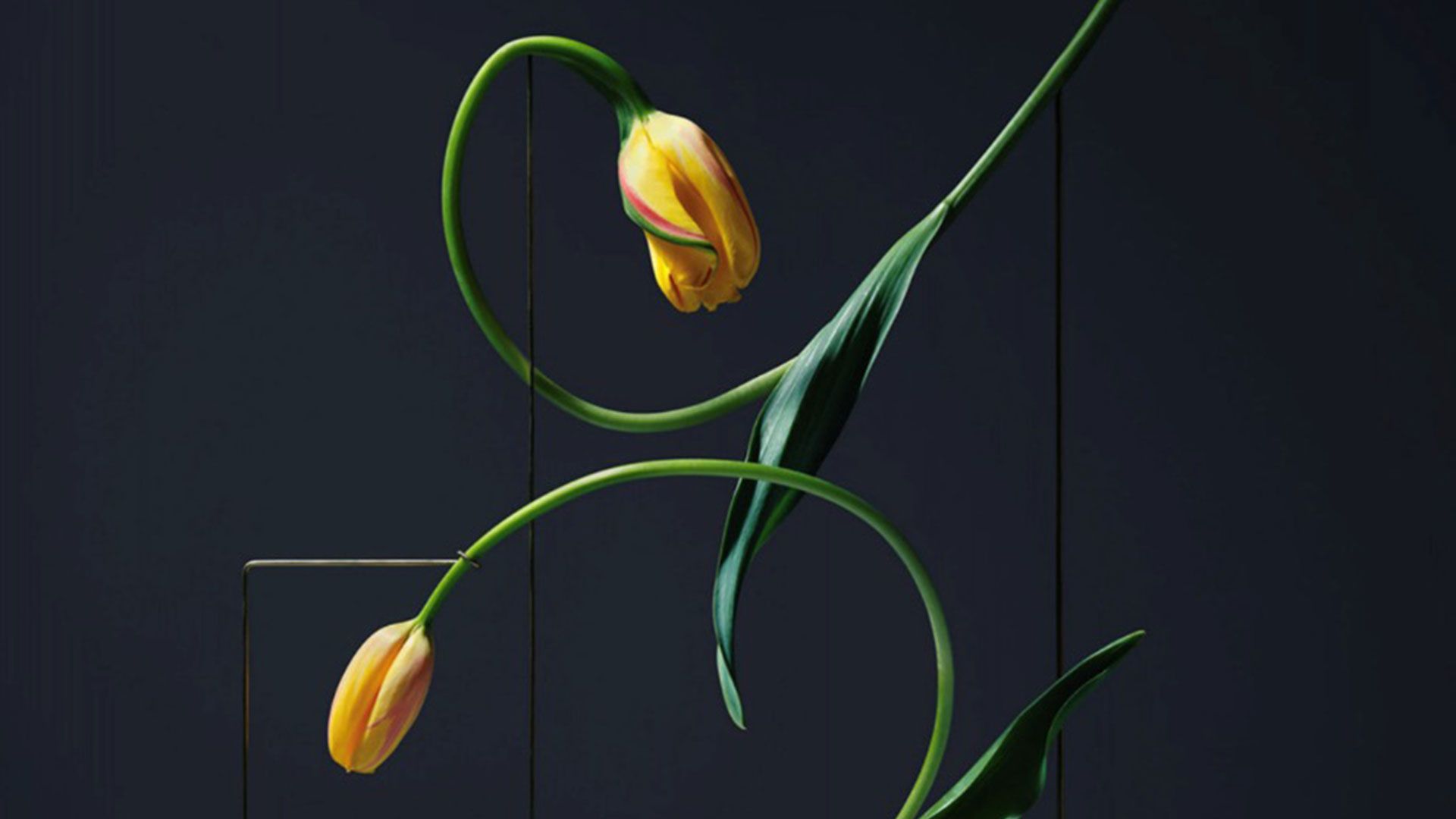 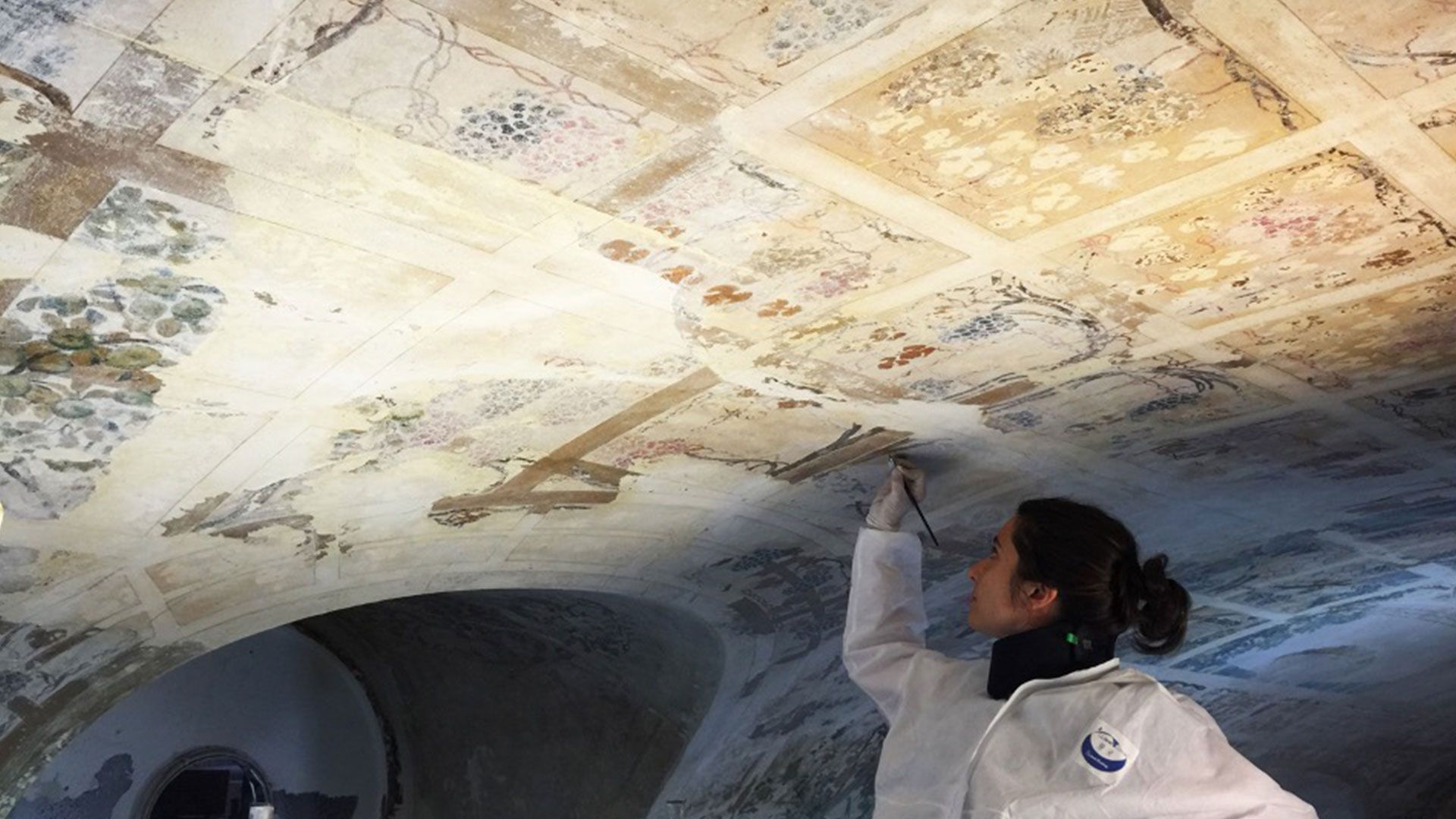 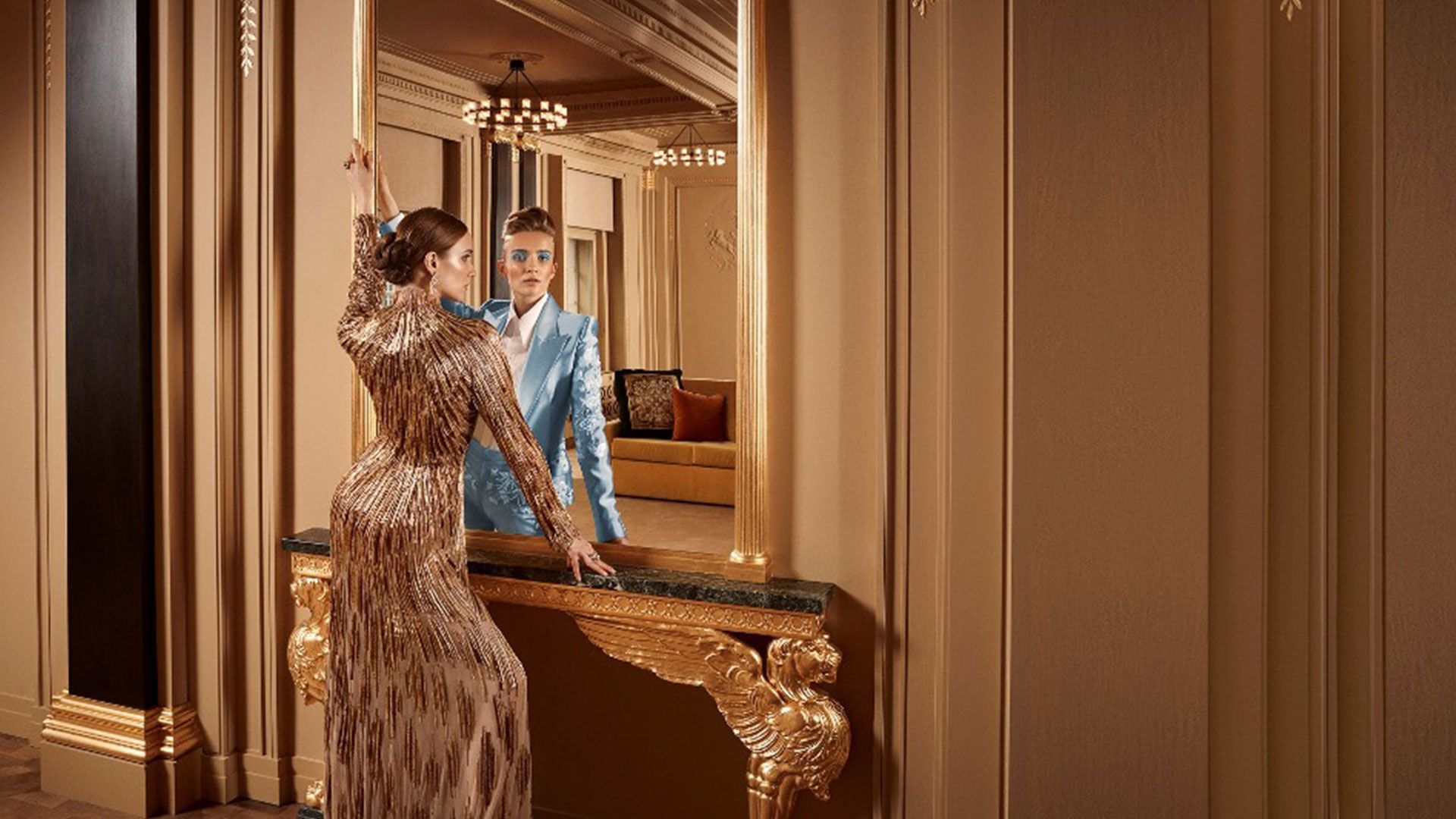 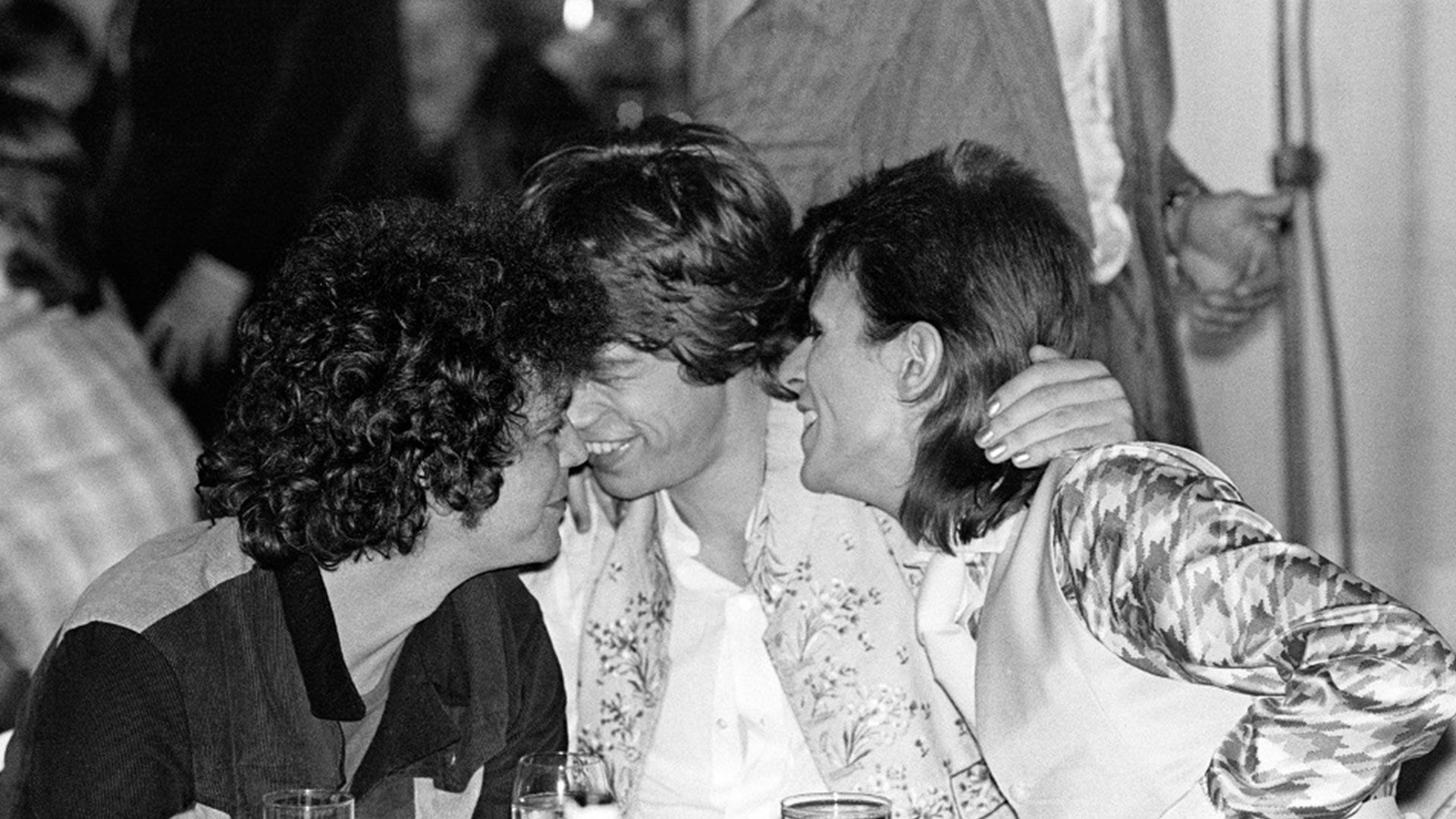 The Set Collection is a value led business and we believe in five core principles that guide us. We value the details and focus on the pursuit of knowledge and expertise. Taking that extra moment with our guests that makes the difference. We believe in preserving and celebrating the soul and individuality of each member property, after all it is our hotels that remain attuned to our guests’ personal rhythms, needs and peace of mind. We follow a team approach with joint ownership of the guests’ experience. It is the Artistry, the harmony and balance in what we do and how we do it. We have a desire to evolve and innovate and stay attuned to our guests and their needs. We are also in the business of joie de vivre. Literally translated to ‘Joy of Life’. That feeling of great happiness, enjoyment of life and the thrill you feel when life rises above the expected.

A carefully curated luxury hotel collection, comprising of some of the world’s most exceptional, likeminded, independent hotels and resorts. Being flexible, agile and at the forefront of innovation, we are the primary choice for hotel owners, who seek a market-leading brand affiliation partner that elevates their hotel brand and performance

We are committed to joining with like-minded hotels that represent the very best that a destination has to offer. Our standards are set high (as are those of our guests) and so we monitor the quality and service of our member hotels through a range of metrics including mystery inspections, guest surveys and online reviews. But more than that, when we say 'like-minded', we mean hotels that share our values and go the extra mile to delight guests and develop an emotional connection that always leaves them with the desire to return. We seek out only non-competing hotels in any one destination so that we know we can support them and in turn this means that they can continue to do what they do best.

In February 2021, The Set Hotels become The Set Collection, to provide distribution and revenue services along with sales & marketing services, to hotels that share our sensibilities and vision for hospitality. The Set Collection will continue to add like-minded independent hotels to join its founding members. Watch this space and leave your email address via the form at the bottom of this page to be the first to hear about new additions.

The Set Collection originated with our three founding members, the first of which opened in Amsterdam in 2011. Located in the heart of Amsterdam’s famous museum district, opposite the Rijksmuseum, Van Gogh Museum and Stedelijk Museum and next to the luxury shopping district of P.C. Hooftstraat, the Conservatorium was quickly heralded as Amsterdam’s leading luxury lifestyle palace. The Conservatorium is an architectural masterpiece that combines a landmark heritage building with a graceful, contemporary design, offering guests a selection of restaurants, a bar, lounge and the 1,000 square metres Akasha Holistic Wellbeing Facility. A destination hotel with a real sense of place, the Conservatorium is known at home and abroad as ‘Amsterdam’s Living Room’. Taiko Contemporary Asian Cuisine & Bar, by Executive Chef Schilo van Coevorden, first opened its doors at the Conservatorium hotel in 2015. Taiko expanded internationally in 2020 by opening its second restaurant Taiko Dubai, to critical acclaim.

The second founding member, joining in 2012, was Hotel Cafe Royal on London's world famous, Regent Street. A London legend originally opened and established in 1865, Café Royal was London’s finest dining room and bar, quickly becoming the epicentre of London’s fashionable set and gaining a reputation for having one of the best wine cellars in the world. By the end of the 19th Century, Café Royal had established a reputation for excellent hospitality, dining and entertainment. After the Café Royal’s acquisition by The Set, it was closed in 2008 and for over three years it was carefully cocooned while a thoughtful and considered restoration and redevelopment took place. Today, located in the heart of London, with elegant Mayfair to the west and creative Soho to the East, the hotel is perfectly positioned within walking distance of London’s finest shopping streets, tourist attractions and theatreland.

The third addition was Hotel Lutetia in 2018, an iconic landmark situated in the vibrant Saint-Germain-des-Prés area of Paris and the only luxury Palace hotel on the city's Left Bank. Originally opened in 1910, the building's design was a daring move from Art Nouveau to the emerging style of Art Deco. The Lutetia quickly became a place where the anonymous could be found alongside the famous, where art, philosophy, science and politics were continually created, discreetly and without ostentation. The Lutetia delivers an authentic Parisian experience and has been at the heart of the local community for more than 100 years. The hotel now features an eclectic mix of restaurants, bars and lounges throughout the historical ground floor including the return of the iconic Brasserie Lutetia.

With more than 20 years’ experience including 6 years at The Set Hotels. Brian has worked across branding, digital and marketing for independent hotels and groups such as Leading Hotels of the World, Mandarin Oriental, Langham Hotels and Ritz Carlton/Bulgari.

With more than 17 years’ experience, Robin has worked across the revenue, distribution and reservations functions for independent hotels and brands such as Jumeirah, Intercontinental Hotels, Q Hotels and Le Meridien.

With a proven track record of 17 years in Sales & Marketing including 9 years in London and 3.5 years in New York City, Ruurd worked for global brands including Hilton Hotels & Resorts and The Leading Hotels of the World, where he was overseeing its global partnerships with American Express TLS and Virtuoso. Ruurd now oversees Global Sales for The Set Collection.

We are in a 'people' business and we celebrate 'Joie de Vivre'. It is that welcoming smile that greets a returning guest or the thoughtful gesture that goes above and beyond that makes a stay at one of our hotels unforgettable. We call it 'capturing hearts and minds' and it is what we do best.

Thank you for subscribing to our newsletter